Clarence Wesloski is a current active Peace Officer with the County of Grande Prairie and mental health advocate. This amazing story of Clarence’s journey with an occupational stress injury and PTSD will be a three-part series.

Clarence Wesloski’s story as told by him, written by Erin Flanagan Stashko.

In modern times Pandora’s Box has come to symbolize significant and unexpected troubles that spill out, once opened. We often visualize Pandora’s Box as something tangible, and for Clarence Wesloski, a 28-year First Responder veteran (including Law Enforcement, EMS, Search and Rescue and now, a Peace Officer in the County of Grande Prairie for the past two years), Pandora’s Box is remarkably vivid. Clarence has discovered that a traumatic event can lead to something far stronger than one could expect when opening Pandora’s Box. He is also unearthing emotionally what lies deep beneath the surface. He is unlocking, within his own personal journey of discoveries, a way to make sense of not solely of the psychological and physical trauma that he faced in an accident on June 29th, 2019 while on active duty, but also of earlier traumas stemming throughout his childhood, teen years, and career. These traumas were cemented firmly into his mind but were largely left unexplored – until now. 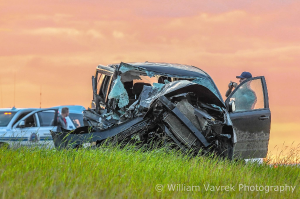 I’m deeply honoured that Clarence asked me to help write his story. And what a story he shares with us! In a phone interview with Clarence, I could sense his discernible raw, open and unguarded self as he described everything that happened.  I quickly realized I could ask him anything about any one of his traumatic events and he would answer honestly, without hesitation. Clarence is well versed and quick thinking in his responses. I found his ability to discuss and analyze events – and link thoughts and ideas to make sense out of everything, to be highly perceptive and is interspersed with intuition. It’s clear that his years of being a First Responder have kept his mind in an ongoing battle of thoughts and analyzing events – which can be, as any First Responder knows, both a blessing and a curse. 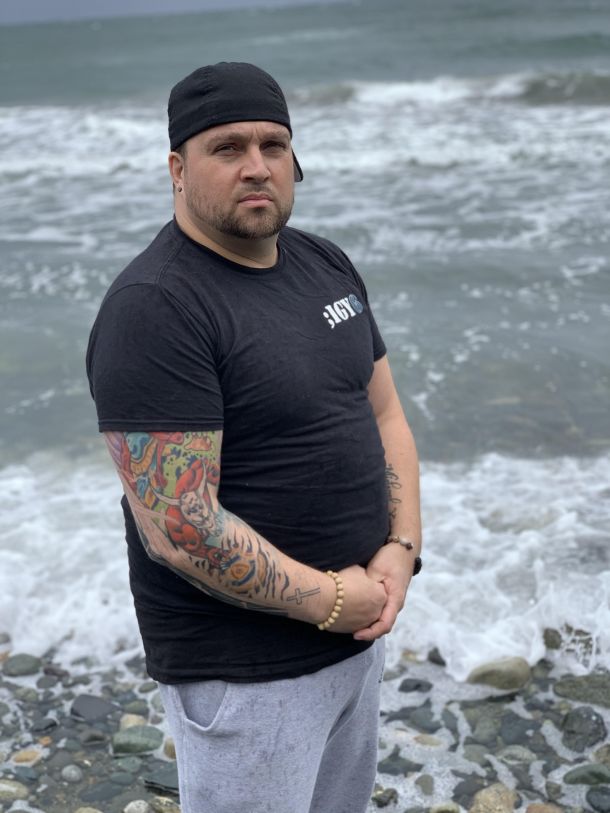 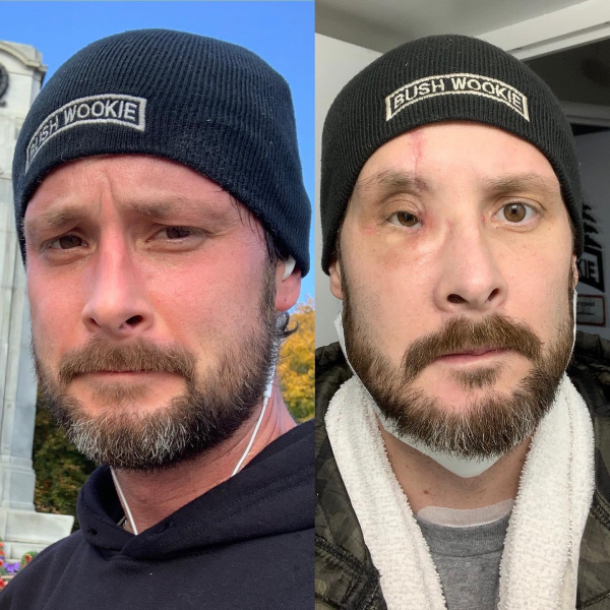 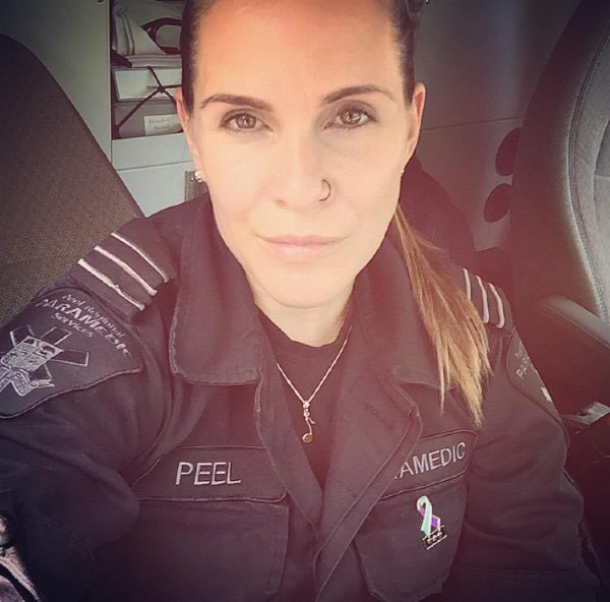 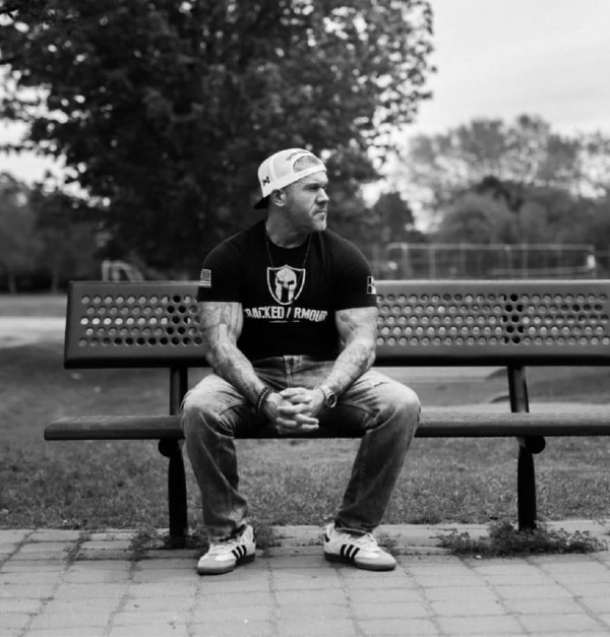 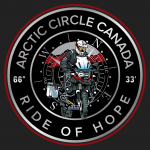 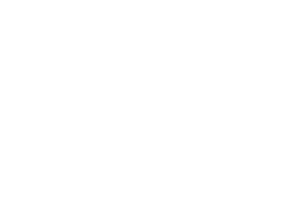